I guess you ended up on my website because you like interior. Or cats. Or traveling. Or all three of them. Like me! I love to share my passions by writing, photography and video with everyone who’s interested. And I hope you’ll be inspired.

Want to know more about me? 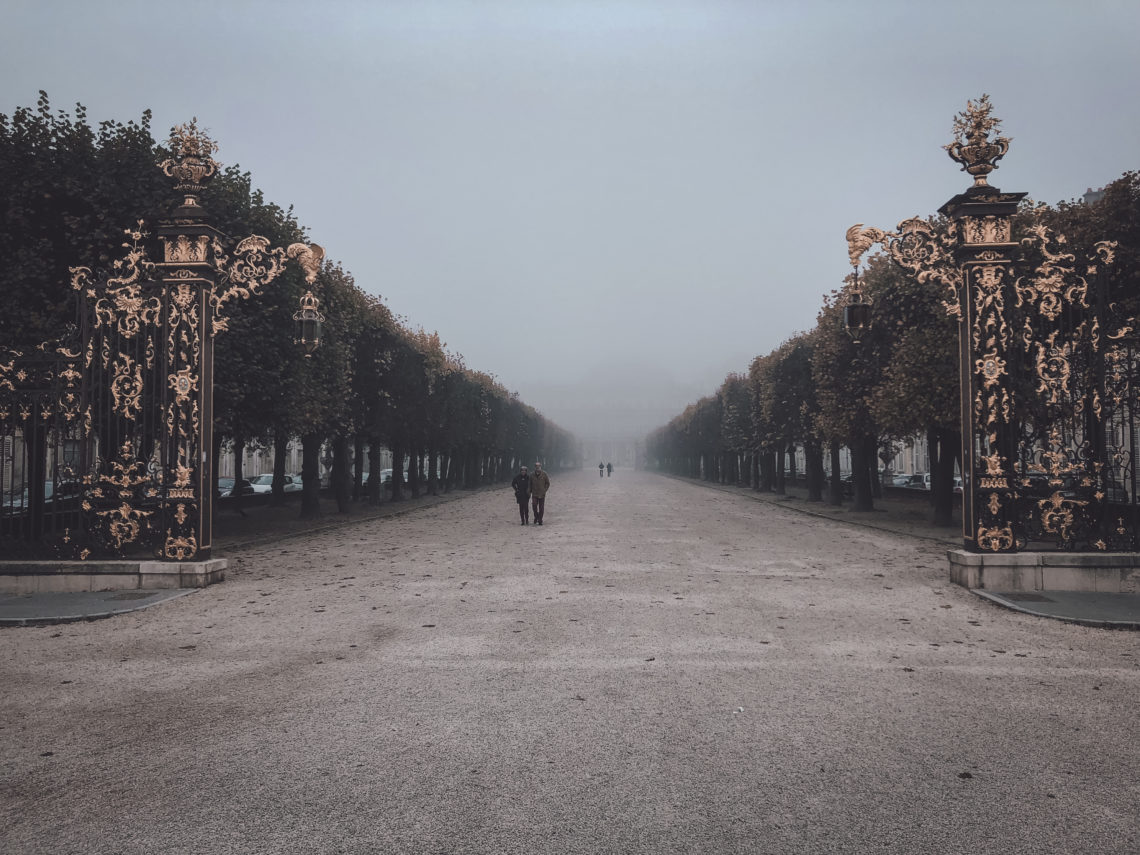 Most of you probably know Nancy in France. Maybe you went there, or maybe you just passed it on your way to the south of France. It is Youness’ hometown, so you can imagine we go there often. I didn’t only fell in love with Youness, but also a little bit with the city! So next time it’s on your way, it will be definitely worth a visit. Therefore I’ll show you a few of my favorite spots in Nancy.

The city is situated in the Lorraine region and is surrounded by hills that are about 150 meter higher than the city centre. It’s a beautiful, romantic city with a lot of history. The oldest part of Nancy is the quarter Vieille Ville, which contains the Palace of the Dukes of Lorraine from the 14th century. However, my favourite part is the quarter Charles III, Centre Ville where the famous Place Stanislas and the Nancy Cathedral are.

In the middle of the square stands the statue of Stanislas, King of Poland and Duke of Lorraine and Bar from 1737 until 1766. He is dressed in flowing robes, holding a sword in his left hand and pointing towards the north with his right hand.

You can enter the square through the iron gates on the four corners and on the north and west side you see two beautiful ornate fountains. The entrees are created by Jean Lamour (1698-1771). Because of these gates, Nancy is nicknamed the City with the Golden Gates (Ville aux Portes d’Or). Lamour was also responsible for the iron balustrade on the main staircase in Hôtel de Ville, and the balcony across the centre of its main façade.

Every season there is something to do at the square. My favourite festivity is the light festival that’s every year in de summer from June to September. Then Stanislas is the central stage for a beautiful, technical display. Over 200 meters of façades, five buildings within the square (City-Hall, Opera, Fine Arts Museum, Hôtel de la Reine and Jacquet Pavillon) display an animated light show entitled ‘Rendez-vous Place Stanislas’.

Another favorite festivity is the funfair on Cours Leopold every year in April. It’s one of the largest funfairs run in France.

These are just a few of my favorite spots in Nancy. Of course there’s a lot more. Keep following us to see what else we do in, and around Nancy.

Watch also our (short) video below for an impression. Would you like to visit Nancy? 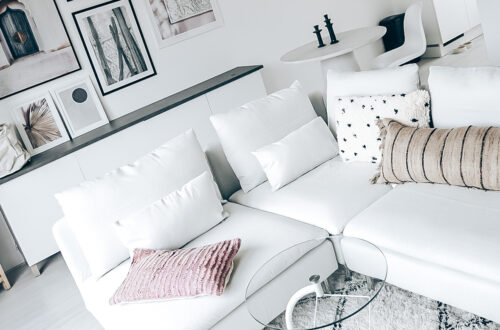 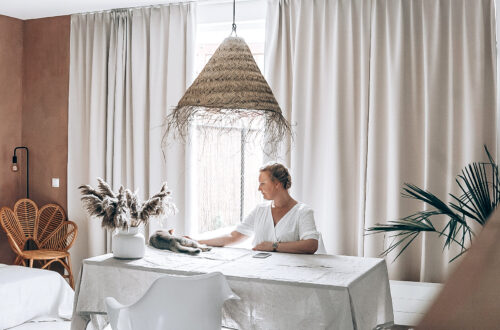 Make yourself at home 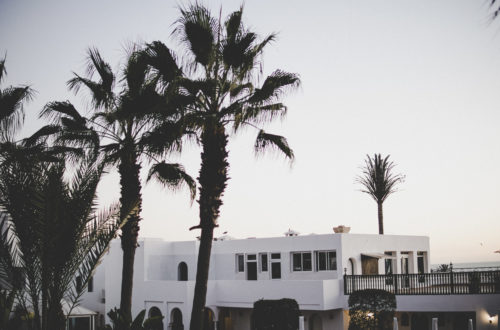